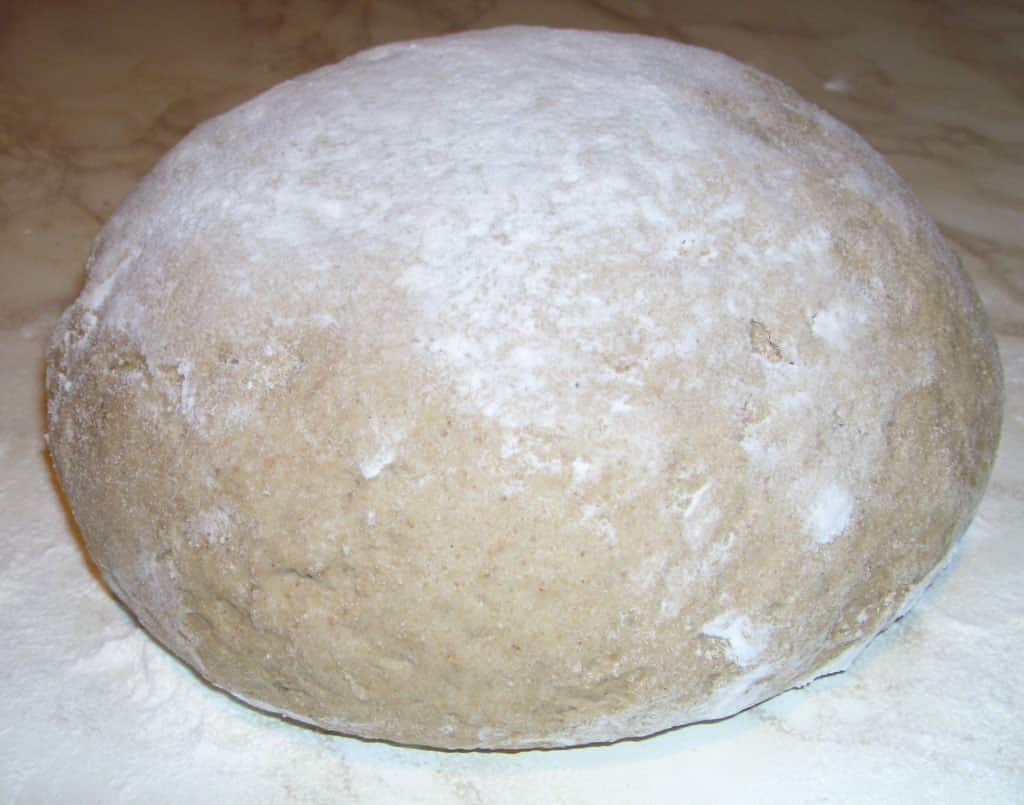 Are you looking to prepare bread at home? The truth is that homemade bread tastes much better. Plus there’s the satisfaction of doing something on your own, knowing the nature and provenience of each and every ingredient.

Not to mention that with the help of technology and availability of dry yeast, it is very easy to prepare and bake bread at home and other goodies you may prefer.

Allowing the dough to rise is extremely important for bread making, as this process ensures the taste and texture of the bread. The bread is the result of a fermentation process, which makes the dough rise when the right conditions are met.

But, even it is more than recommended to let bread dough rise, the duration of the process will influence your final product. In other words, bread dough should not be left to rise for too long.

The rising process is influenced by various factors

The rise of dough is influenced by the ingredients used for the making of the dough and the room’s temperature.

As you may already know, the yeast is the main factor that will trigger the fermentation process of dough and will make it rise.

But, for the yeast to do its job right, it will need food and warmth. Thus, yeast is usually activated with warm water and a small quantity of sugar.

The kneading process will also warm up the dough and help the yeast get its food from the ingredients that compose the dough.

Still, the ambient temperature will finish the process and will determine whether the fermentation process takes place fast or slow.

If the air in the room is cool, the fermentation will take place slowly and the dough will rise at a slower pace, requiring more time. If the dough is placed in a warm spot, it will quickly ferment and won’t need too much time to rise sufficiently.

It is worth mentioning that the type of dough will determine the required rising period. Dough that will contain milk or dairy products will ferment faster than dough that is not made with such ingredients.

This is because milk and dairy products speed up the fermentation process. So, if such dough if left to rise for too long, it can easily get spoiled.

Also, there are types of dough that should be placed in the fridge for the fermentation process, or which can be refrigerated once they’re done rising.

If you know you won’t be able to bake the dough in the following couple of hours after kneading it, you can place it in the fridge and slow its rising. This way, you’ll make sure that the dough won’t get spoiled from too much rising.

The rise method will also count

The way you choose to rise your dough will count as well. Depending on the method you select, the temperature can be higher or lower, which will determine how fast the dough will rise.

If you want to make sure the dough will rise, you can place it in the oven and turn it on the lowest temperature. Leave the oven this way for just two minutes and then turn it off.

Make sure the dough is in a covered bowl when placing it in the oven. And to make sure it remains moist, place a pan with very warm water in the lowest point of the oven.

You can also rise the dough in the microwave. But you will have to place a cup of water inside the microwave with the dough, to keep it moist.

Once the cup and dough are in the microwave, turn on the device on maximum power for just two minutes. This will start the rising process, but you will have to leave it covered for several hours for the dough to rise well.

Is it possible to leave the dough to rise overnight?

Some people would like to have the dough ready in the morning, so they can enjoy freshly baked bread as soon as they wake up.

Even without this type of ingredients, the dough will develop a somewhat sour taste. Or, if the type of dough allows, you can leave it to rise in the refrigerator overnight, where the cool temperature will not let the dough to get sour.

What happens if the dough rises for too long?

As mentioned earlier, the first aspect that changes in the case of dough that was left to rise for too long is the flavor.

When the dough is left in warm condition for extended periods, whether it contains dairy products or not, it will get sour from too much fermentation.

Besides taste, the texture of the bread will also suffer significant modifications. It can turn out to be too dense, crumbly, or gummy, instead of heaving a soft yet chewy texture.

It is false to believe that the longer you let the dough to rise, the larger your bread will get. On the contrary, dough that will rise for too long will produce a smaller loaf of bread.

This is because this dough will collapse during baking or as soon as you grab it. Considering that the dough is usually kneaded once more after rising, to give it the desired shape, this will not be possible with an overly risen dough.

So, if you can’t bake the dough in the following hours after kneading it after it is left to rise sufficiently, you can try rising it in the fridge. A lower temperature will prevent the dough from getting spoiled or sour while fermentation takes place.