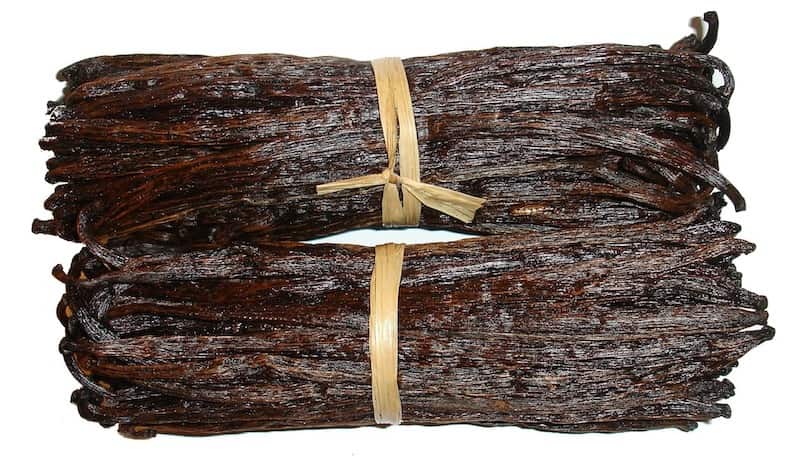 Many have said that baking is an art. A large part is also science. Baking bread, for example, involves mixing and kneading the dough so that it rises before baking. Yeast is the active ingredient that enables bread to rise. If your dough doesn’t rise, then most likely something has killed the yeast.

Yeast is a living, single-celled fungus. Baking yeast is found in recipes for beer, wine, and of course bread. Yeast lives on sugar.

As it feeds, it metabolized the sugar and creates alcohol and carbon dioxide as byproducts. Carbon dioxide is essential for leavening bread. The alcohol is another active agent that also adds to the flavor.

The yeast most of us use for baking comes in small packets. The yeast granules in those packets are dormant, and the instructions involve adding warm water to activate the yeast. Once activated, the yeast feeds on the sugars found in flour. It multiplies and releases carbon dioxide and ethanol.

When Your Dough Doesn’t Rise

As the carbon dioxide expands, the dough rises. This is called fermentation. When something interrupts the fermentation process, the yeast dies too soon, and the dough doesn’t rise. If this has ever happened to you, you know it’s disappointing, to say the least.

There could be several reasons why that happened, with vanilla being one of them.

If the yeast has expired, then it won’t activate correctly, which means it won’t start the fermentation process. When you mix the yeast with warm water and a small amount of sugar to activate it, you are also proofing the yeast.

If your mixture starts to foam, then the yeast is active. If it doesn’t, the yeast has expired. It’s either too old or was stored at the wrong temperature for too long. Expired yeast won’t make your dough rise.

2. Using Too Much Alcohol

Alcohol kills the yeast when you add it to the bread dough before it has a chance to rise. If any of the ingredients in your recipe contain alcohol, such as brandy or vanilla extract, you should withhold those ingredients until after the dough rises.

Many chefs assert that the small amount of alcohol in vanilla is not enough to kill the yeast and halt the fermentation process.

If you aren’t sure, you can hold on adding the vanilla until after your dough rises. Give it some time to soak in before placing in the oven.

3. Adding Too Much Salt

As you already know, salt is an essential ingredient when it comes to baking with yeast. Salt aids in controlling the rate of yeast’s growth.

If you omit the salt from a dough recipe, the dough over-proofs because the fermentation process happens too quickly, Essentially, the salt kills some of the yeast so that it doesn’t grow out of control.

Thus, too much salt can kill too much of the yeast. That is why you don’t add salt to the water and sugar mixture you use to proof the yeast. It’s best to keep that separated during that mixing process. Rather, add it later so that it curbs the yeast activity to the desired level.

4. Adding Too Much Sugar

While you know that yeast feeds off sugar, the starch found in flour are enough. They form a complex sugar on which yeast thrives. You don’t need to add other types of sugar to the bread in order to support the yeast.

You can add sugar to the dough if you want to speed up the rising process. Though, it is possible to overdo it. Too much sugar will slow down the fermentation process, thus slowing the rise. The yeast has trouble digesting too high an amount of sugar.

If your recipe calls for a sweetener, you can use alternatives to cane sugar such as honey, molasses, maple syrup, and even fruit juice. These sugars ferment at different rates, so your results will vary accordingly.

5. Using Water That Is Too Hot

During proofing, you should use warm water rather than hot or boiling water. If the water is too hot, it will kill the yeast before it makes it to the dough.

The recommended temperature is between 105-110 degrees Fahrenheit. If you’re not sure of the temperature by touch, then use a thermometer.

6. Using Too Much Fat in the Recipe

Many recipes include fat in the form of oil, butter, and eggs. In proportionate amounts, this added fat creates a bread with a good rise and a crisp crust.

On the other hand, a large amount of fat forms a dense dough. The bread will be lower in volume. A positive result is a soft texture. Though, a recipe that’s high in fats will slow down the fermentation process.

7. Adding Too Much Dairy

Lactose is a natural sugar. It’s found in milk and several other dairy products. This type of sugar does not ferment. As a result, it can slow down the yeast’s activity, which in turn slows the fermentation process.

In short, anything that inhibits the yeast’s ability to feed will slow down its activity. Some agents, like alcohol, can kill the yeast altogether. Will vanilla kill yeast? Normally, a recipe doesn’t call for enough vanilla extract to interfere with fermentation.

There isn’t much alcohol in the vanilla extract, to begin with, and most recipes call for a teaspoon or less. Some chefs may disagree.

To be safe, keep vanilla out of the mixture when you proof the yeast. Then, add it as the last ingredient to your dough before kneading.